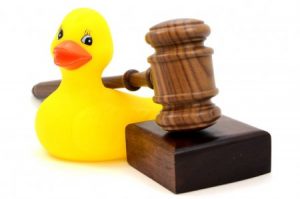 Section 81  of the Children’s Act Number 8 of 2001 Laws of Kenya, defines child custody to be “so much of the parental rights and duties as relate to the possession of the child“. Care and control means “actual possession of a child, whether or not that possession is shared with one or more persons.”

Child custody is further divided into 2 types of custody:

The court is always guided by the best interest of a child while making a determination on which parent to grant actual custody. Under this principle, case law is settled that a child of tender years, i.e. a child under the age of 10, is at first instance to be given to the mother, unless it can be proven that the mother is unable to take care of the child, or is even a threat to the child.

However, Section 83 of the Children’s Act sets out the following principles guiding the court in making a custody order. The court must consider the following:

Once the court considers all the above, it will then proceed to make a custody order. Many times a court is guided by official inquiry reports made by Child Services, who then decide whether or not to recommend either parent to have custody of their child. 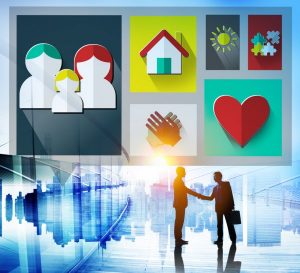 Child maintenance refers to the duties of parents to provide for the basic needs of the child. The basic needs are listed in Section 23 of the Children’s Act as :

Article 53 (1)(e) of the Constitution provides that a child has the right to equal responsibility from both parents to maintain the child. On this basis, the Children’s Court will take into account the above needs of the child and then split the needs equally between the parents by the consequent making of a maintenance order.

Under Section 76 (3)(f) of the Children’s Act, the court is mandated to consider the financial ability of each parent to maintain the child. To this end, courts usually ask both parents to swear an affidavit of means which shows how much the parent earns in a month, vis a vis how much the parent spends.

Where either parent violates a maintenance order, it is treated as contempt of court, and the violating parent risks jail term on the same.

Your experience on this site will be improved by allowing cookies.